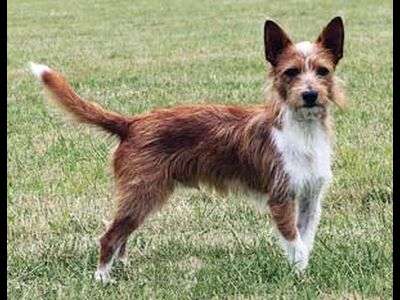 The Portuguese Podengo is an ancient breed, which has been used throughout history for its strong hunting skills. Originally, this breed was used by Phoenician traders in 600 BC. This breed reached Portugal around 700 BC, and in the country, various different sizes of the breed were developed. The Podengo Grande was used primarily for hunting larger prey, like wild boar.

The Podengo Português is a very lively breed, so it requires a great deal of daily exercise. It needs a long walk or a jog. Generally speaking, this breed dos not do well in apartments, so are better suited to homeowners. Also, the Podengo Português live well in hot climates.